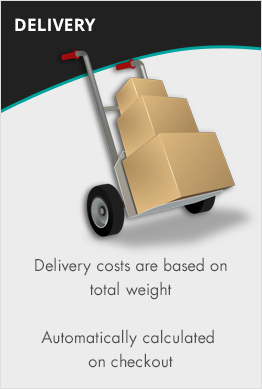 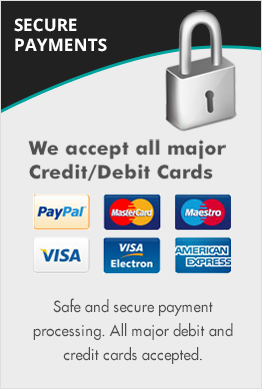 Much of the series centers on the exploits and adventures of the title character and his various friends in the underwater city of "Bikini Bottom".

We offer a full range of Spongebob musical instruments and accessories. 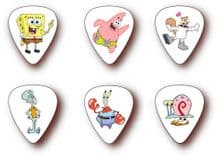 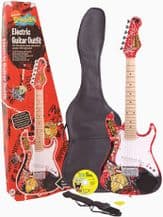